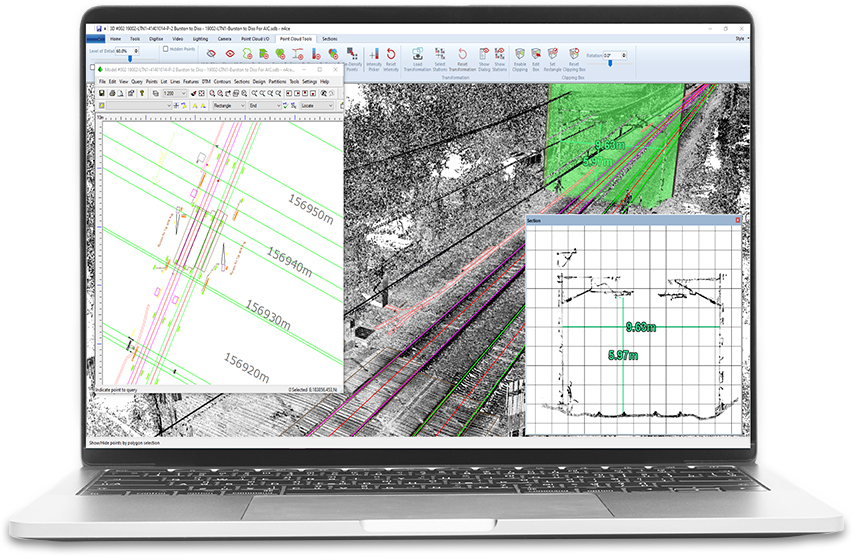 The point cloud tools are extended within n4ce Designer, to include sectioning.  This is useful when working with elevations, as points can be isolated and height shaded, based on distance from the sectioning plane.  Shapes can also be automatically recognised in sectioning planes, such as circles.

LiDAR models allow n4ce to work with mass data for contours, sections and volumes.  n4ce Designer provides tools for editing these models, including updating grid levels with ground survey data.  LiDAR grids can be generated from point clouds.  The point cloud engine can be used to bring in mass LiDAR data, so isolated areas can be identified, and points exported to a smaller LiDAR model for further processing.

Alignments are introduced with n4ce Designer, allowing the creation and I/O of both horizontal and vertical alignments.  Simple carriageways can be designed, with both super elevation and road widening. 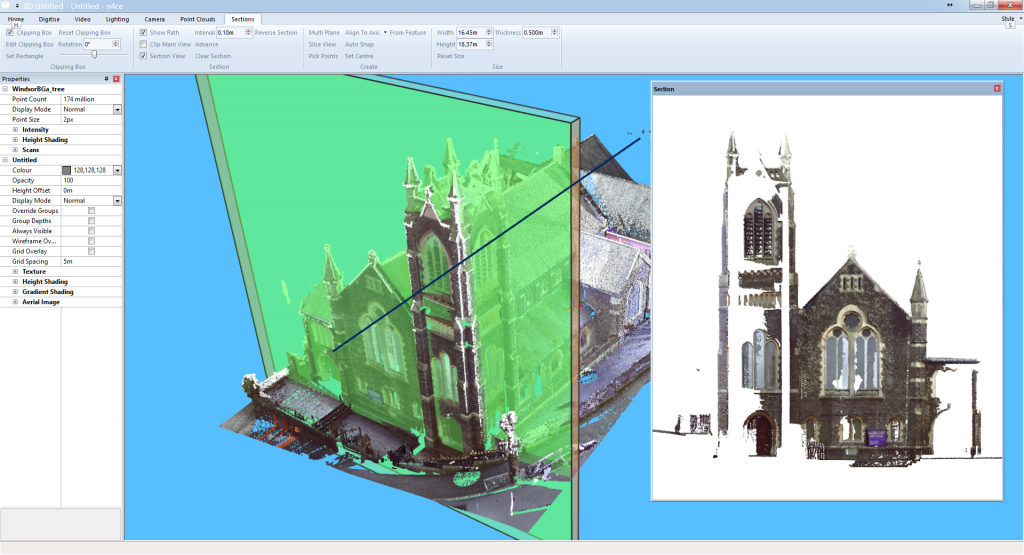 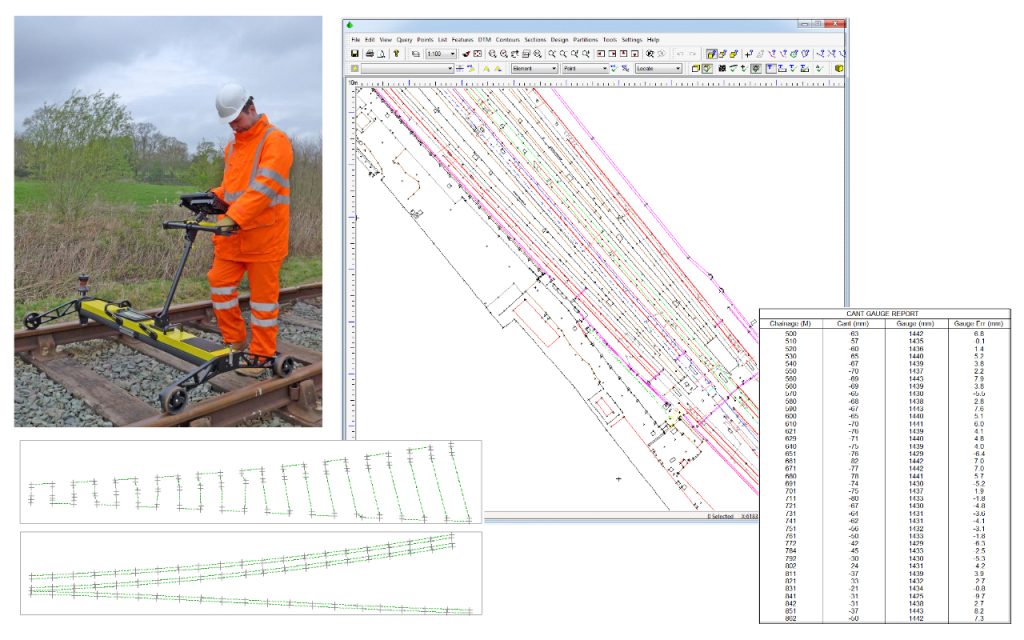 By clicking ‘Subscribe’ you are giving consent for us to send you marketing via email.